More than just an ensemble for contemporary music, Trio Transmitter is a group of explorers which dauntlessly transcends all disciplines, mixing science and art with relish.

The ensembles focusses on world premiers of new compositions which often have a performative character. In close collaboration with composers or as composer-performer-pieces they create works that are distinctively written for the Trio.

In 2021, the ensemble received a working grant from the Musikfonds, within the framework of which they realised an interactive music theatre video that explores the boundaries between new music concert, streaming performance and video gaming.

Invited by Kontraklang Berlin in 2020, Trio Transmitter presented Benedikt Bindewald’s piece Hochhäuser voller Menschen (high-riss houses full of people) – a miniMUSIKTHEATER, which reflected on the current experience of the lockdown and included a live video projection of Bindewald, who was trapped in Israel because of the Covid19 regulations at the time.

In 2019 the Trio presented an interdisciplinary three-part concert performance: Cells, Sounds & breeding Souls. Developed in cooperation with Bio Artists Fara Peluso and Margherita Pevere, the series was sponsored by a grant from Haupstadtkulturfonds Berlin. They investigated the life cycle of an artwork: its creation, reception and deconstruction from the perspective of contemporary music and artistic-scientific exploration of living materials. The series included world premiers of Peter Ablinger. Neo Hülcker and Christian Vasquez a.o.

2016 saw the release of the Trio’s CD camera obscura on NEOS Music presenting solely world premiere recordings. The music had been developed for the concert evening Transmitter 2015 which was funded by the initiative neue musik berlin and included world premieres by Hana Hartman, Nuria Núñez Hierro and Markus Wettstein a.o.

In 2012 the ensemble made its debut at the International Umlaut Festival, where they premiered Florian Bergmann’s Lebst du schon? – eine multimedial composition, which combined instrumental music with electronic sound production, slide projections and performative actions.

Florian Bergmann explores and performs contemporary music and music theater through his multiple roles as composer, multi-instrumentalist, and performer. He has written pieces for many ensembles including international new music ensembles, soloists, jazz ensembles, children’s performances, and dance and theater pieces.

In 2020 he was engaged as a co-composer and arranger in the production Dunkel ist die Nacht, Rigoletto!, which was premiered by the Bielefeld Philharmonics at Theater Bielefeld. In 2017 Florian, along with Benedikt Bindewald and Minouche Petrusch, developed the musical performance project Klangquadrat, commissioned by Theaters o.N. in cooperation with the Deutsche Oper Berlin.

Since 2009 he has been a member of the alto saxophone quartet Fo[u]r Alto (with Frank Gratowksi, Leonhard Huhn and Christian Weidner) that explores microtonality and extended techniques on the saxophone. Fo[u]r Alto received funding from the Musikfonds, Berlin Kultursenat and Kulturamt Cologne.

Florian works frequently with the Deutsche Oper Berlin, Berliner Ensemble, with the Deutsche Theater and the Neuköllner Oper. From 2009-14 he organized the International Umlaut Festival Berlin, and from 2013-18 he was politically active on the board of the IG Jazz Berlin and with the DACH Musik. Florian studied at the Hanns Eisler school for music and at the University of the Arts Berlin.

Italian pianist Alba Gentili-Tedeschi’s dedication to contemporary music and interdisciplinary art has thrived in her home base of Berlin. Always searching for new ways to expand her art, Alba explores meaningful artistic collaborations with composers, actors and visual artists.

Alba is a core member of Opera Lab Berlin, a collaborative ensemble for contemporary opera and theater. Since Sciarrino’s “Macbeth” in 2014 Alba has being regularly engaged by the Werkstatt der Staatsoper Berlin, both as pianist and performer. After starring in Manos Tsangaris’ “Abstract pieces”, her latest collaboration has been in 2020 in “La piccola Cubana” by Henze – up until the production had to be interrupted because of the pandemic.
As a dedicated chamber musician, Alba performs frequently across Europe as part of the clarinet and piano Duo Kermani-Gentili, whose critically acclaimed CD “Ode an die Rhapsodie” has been released in 2018 on the Genuin label.

Alba studied piano with Silvia Rumi and composition with Irlando Danieli at the “Giuseppe Verdi” Conservatory in Milan. After graduating with first class honors at Milan’s Conservatory, in 2006 she moved to Berlin for further studies with Linde Großmann at the Universität der Künste. She received her Diploma in 2011, as well as completing studies with Piero Rattalino at the solo Academy “Incontri col Maestro” in Imola-Italy. Since 2020 she holds a teaching position at the UdK Berlin.

This website uses cookies to improve your experience while you navigate through the website. Out of these, the cookies that are categorized as necessary are stored on your browser as they are essential for the working of basic functionalities of the website. We also use third-party cookies that help us analyze and understand how you use this website. These cookies will be stored in your browser only with your consent. You also have the option to opt-out of these cookies. But opting out of some of these cookies may affect your browsing experience.
Necessary Always Enabled

Any cookies that may not be particularly necessary for the website to function and is used specifically to collect user personal data via analytics, ads, other embedded contents are termed as non-necessary cookies. It is mandatory to procure user consent prior to running these cookies on your website. 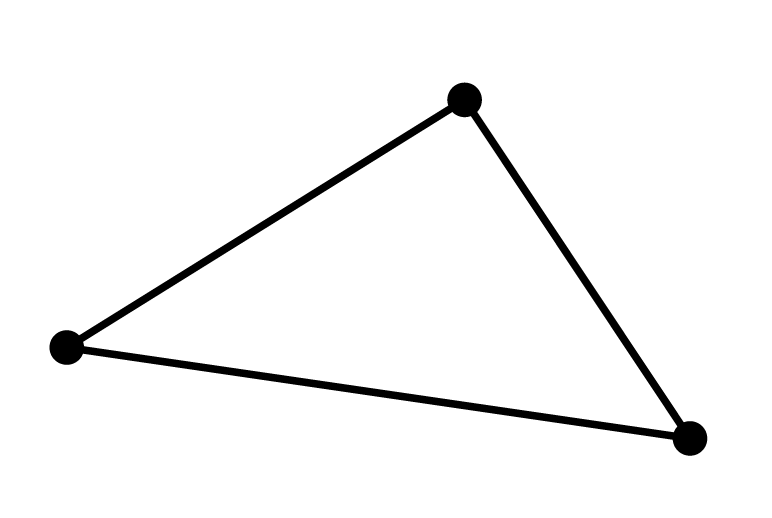